A longstanding friendship with Farmers Ending Hunger founder Fred Ziari convinced Herb Stahl, owner of Stahl Farms, that he could help end hunger. A lifelong farmer, Herb, 39, oversees 13,000 acres spread between two farms in Eastern Oregon that grow hard red winter wheat, potatoes, corn, peas, onions and alfalfa. “It’s a family affair,” says Stahl. “I share the farming with my uncles and brothers. Farming has been our life, and we feel good about donating part of what we grow to people who need the food.”

Stahl’s farms are situated in an area known for row crop farming and fertile soil, which is irrigated with Columbia River water. Wheat from Herb’s farms travel as far away as China and Japan, but this year, he has donated 1,000 bushels of his wheat (60,000 pounds) to Farmers Ending Hunger. The wheat will be processed into pancake mix and distributed to hungry families throughout Oregon, some of whom are in Stahl’s community. He has also committed to donating 1,000 pounds of potatoes on as-need-basis and partners with Bud Rich Potatoes to help process the fresh pack potatoes before delivering to Farmers Ending Hunger.

The Stahl family is setting an example for the next generation of farmers, including Stahl’s four children. “They need to see farmers sharing their bounty in any way they can,” he says. “Children should never go hungry.” 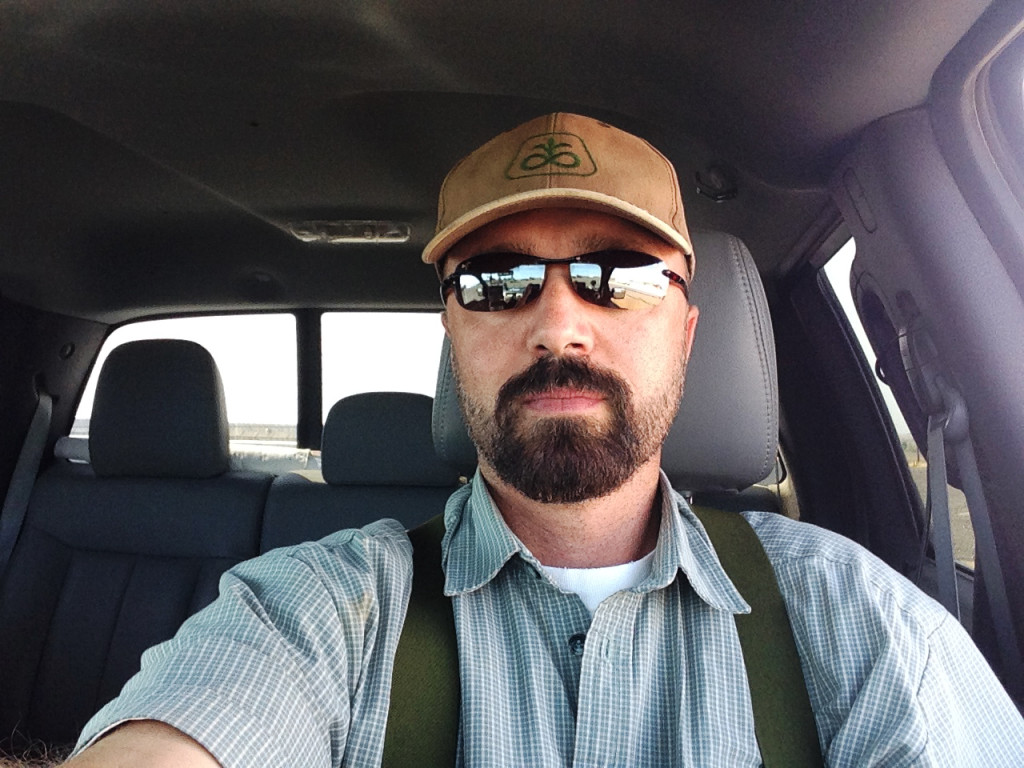